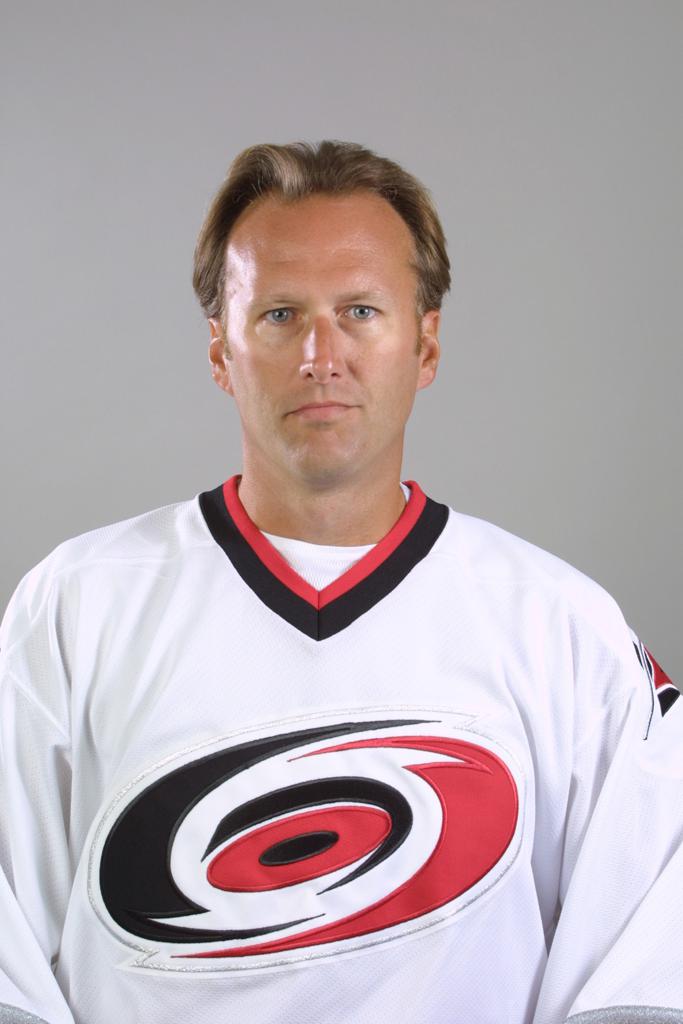 Tom Barrasso, who led the Pittsburgh Penguins to back-to-back Stanley Cup titles, is the only goaltender to ever play in the National Hockey League that came directly from high school.

Selected fifth overall by the Buffalo Sabres in the 1983 NHL Entry Draft, Barrasso was spectacular from the outset of his NHL career, earning both the Calder Trophy as the league's top rookie and Vezina Trophy as the NHL's top goalie in 1984. He became only the third player to win both awards in the same year.

Barrasso, a three-time NHL All-Star and five time finalist for the Vezina Trophy, spent five full seasons (1983-88) with Buffalo before being traded to the Pittsburgh Penguins during the 1988-89 season. There he became a major piece of Pittsburgh's championship puzzle, helping the Penguins to Stanley Cup Championships in 1991 and 1992 and logging a record 14 consecutive playoff victories between May 9, 1992, and April 22, 1993.

During the 1992-93 season, Barrasso led the league with 43 victories. During his career, he ranked among the top 10 in the NHL in victories on nine occasions. He became the first-ever American-born goalie to record 300 wins in 1997, and finished his career with 369 victories. In addition, Barrasso owns NHL records for career assists (48) and points (48) by a goaltender.

Barrasso spent the 2000-01 season away from hockey to focus on his daughter Ashley's life-threatening battle with cancer. He returned to the NHL and the Carolina Hurricanes for the 2001-02 campaign. Later that season, he represented his country as a member of the silver medal-winning U.S. Olympic Men's Ice Hockey Team at the 2002 Olympic Winter Games in Salt Lake City, Utah. Barrasso played his final NHL game in 2003.