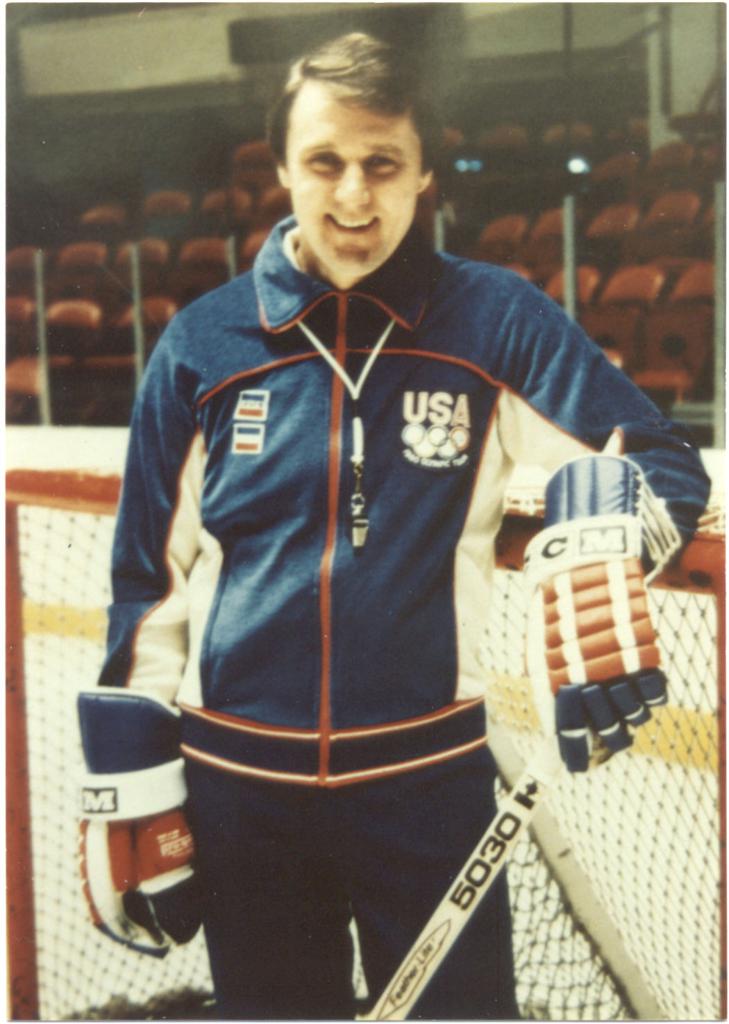 Herb Brooks, is one of American's most celebrated coaches. The St. Paul "East Sider" got his first taste of championship hockey when he led his St. Paul Johnson squad to the Minnesota high school title in 1955. He would go on to play at the University of Minnesota for Coach John Mariucci, and then proceed to play on several U.S. National and Olympic teams from 1962-70.

Despite being an excellent skater, it was his innovative coaching that put him into the Hall of Fame. He took over at his alma mater in 1972, and led the last-place Gopher squad to an NCAA title just two years later. It would be the first of three crowns at the U of M for the coach, who would then go on to lead the fabled 1980 U.S. Olympic team to the "Miracle on Ice" gold medal.

From there, Brooks entered the NHL coaching ranks, first with the New York Rangers, where, after three years, he was named Coach of the Year, and later with his hometown North Stars, in 1988. In between, he even guided St. Cloud State (Minn.) for a year, bringing them up from Division III to Division I status.

Brooks went on to a successful business career which included motivation speaking, TV analysis, NHL scouting and occasional coaching. Tragically, Herbie died in a car accident on in August of 2003. One of our nation's most charismatic and inventive coaches, he was a true American hero.