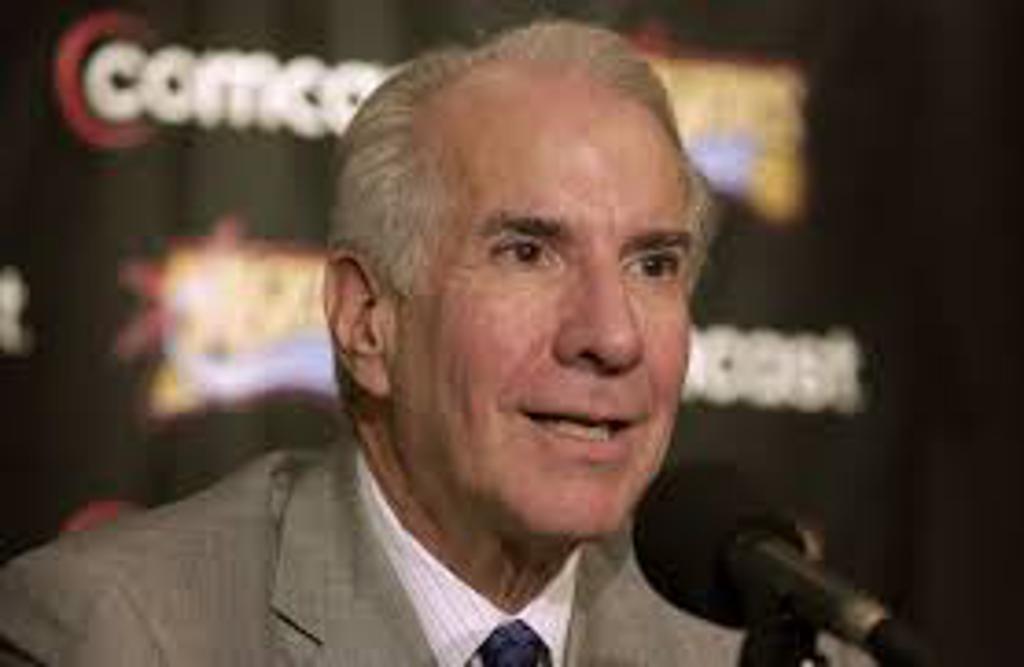 The driving force that brought the National Hockey League to the city of Philadelphia, Ed Snider's entrepreneurial prowess in the sports and entertainment industry, along with his commitment to amateur hockey, are immeasurable.

Snider emerged as a leader in the Philadelphia sports market in 1966 when he put in a successful bid for the Philadelphia Flyers when the NHL made its first expansion from the Original Six. He has built one of the NHL's most successful franchises, a history that includes Stanley Cup titles in 1974 and 1975 and trips to the Finals on six other occasions.

Snider helped construct the famed Spectrum and assumed control of the building in 1971. In 1974, Snider created Spectacor as the management company to oversee the Flyers and Spectrum.

A member of the NHL Executive Committee, Snider is one of the most active owners in the NHL and is also part of League's Board of Governors.

His efforts extend well beyond professional hockey, including the founding of Hockey Central in 1976. The concept provided for an office whose only purpose is to promote, stimulate and develop interest in youth hockey in the Delaware Valley. By the 1990s, the Hockey Central membership expanded to nearly 1,000 teams.

In 2005, Snider also founded the Ed Snider Youth Hockey Foundation, which provides inner-city boys and girls with the opportunity to learn to skate and to play ice hockey. As part of a unique public-private partnership with the City of Philadelphia, the foundation rescued five city rinks that were targeted for closure and refurbished them, making them year-round operational.