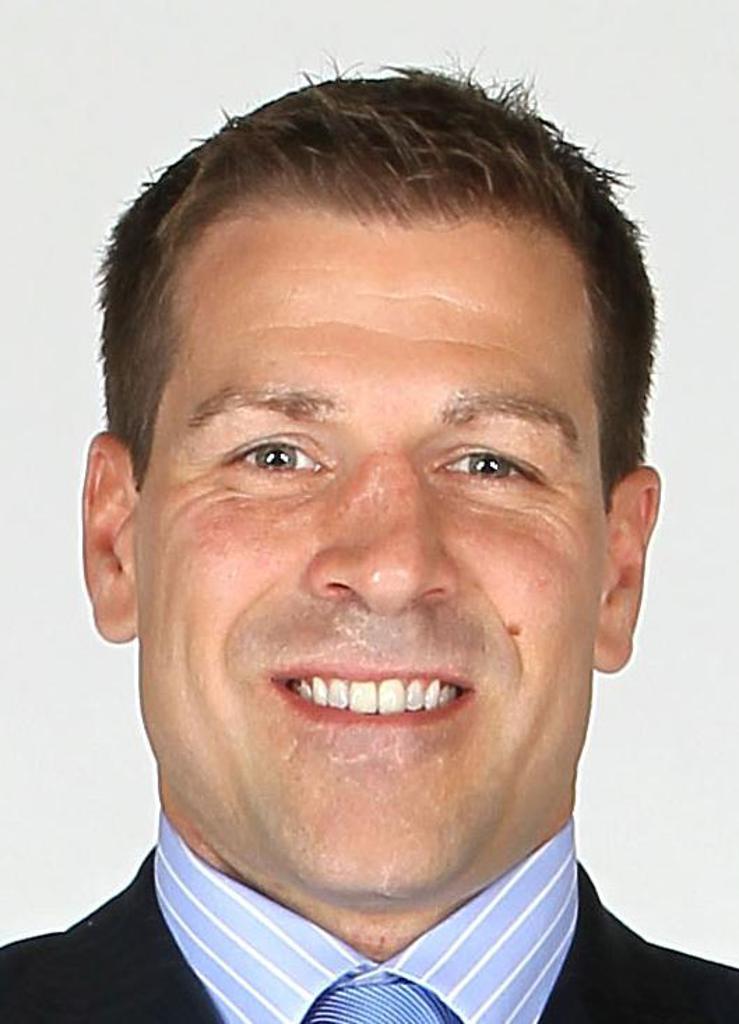 Chosen 34th overall by the New York Rangers in the 1990 National Hockey League Entry Draft, Weight began his NHL career in full with the Rangers in 1991-92.

In 2001, Weight moved on to the St. Louis Blues, where he played three and a half seasons before being traded to the Carolina Hurricanes in January 2006. An integral addition to the Hurricanes lineup, Weight helped the team capture its first Stanley Cup title that season.

Following a return to the Blues and a stint with the Anaheim Ducks, Weight played his final three NHL seasons with the New York Islanders. In 2008-09, he tallied the 1,000th point of his career. Weight served as team captain of the Islanders from 2009-11 and was the recipient of the 2011 King Clancy Memorial Trophy for leadership and humanitarian contributions.