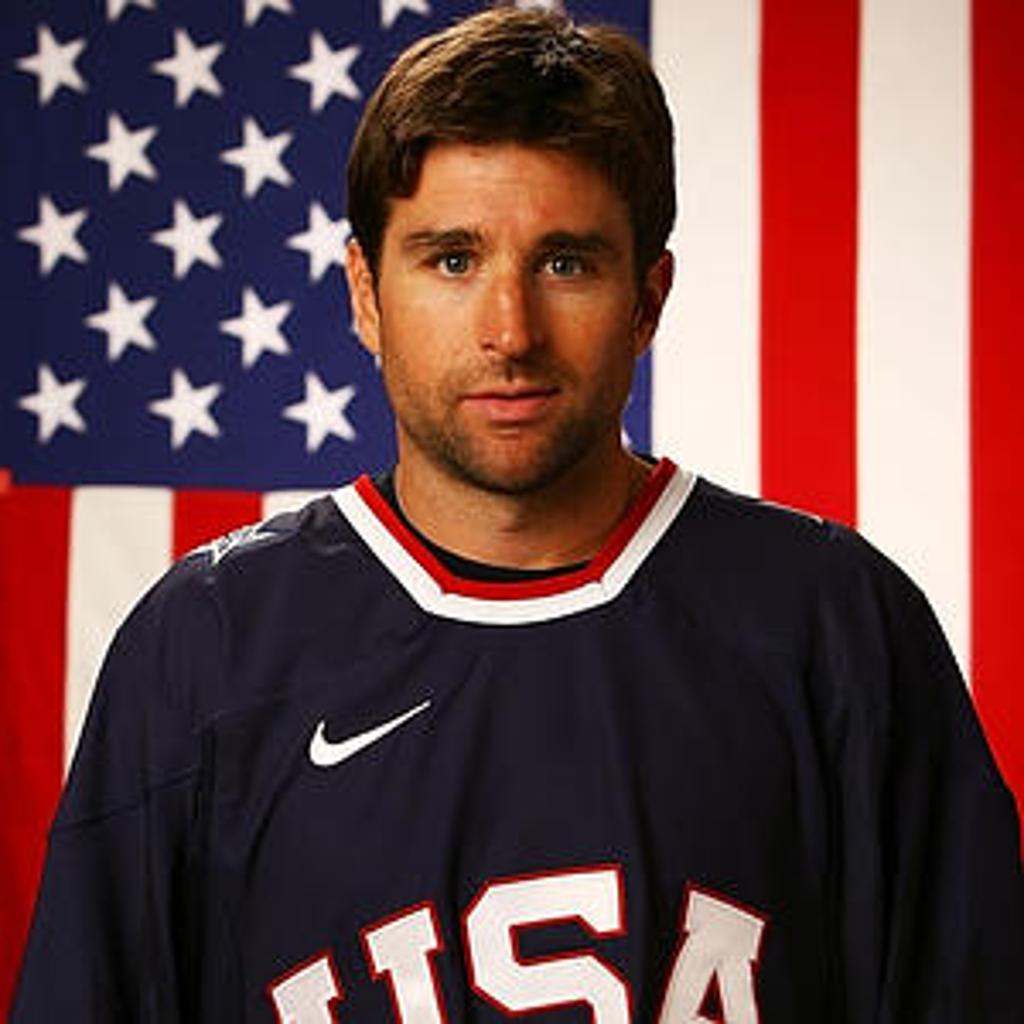 Chris Drury won a Stanley Cup with the Colorado Avalanche in 2001, is a three-time medalist in international competition, is the only player ever to capture the Calder Memorial Trophy and Hobey Baker Memorial Award and helped Boston University earn the NCAA title in 1995.

A third-round pick (72nd overall) of the Quebec Nordiques in the 1994 NHL Entry Draft, Drury registered 615 points in 892 games over 12 seasons in the NHL with the Colorado Avalanche, Calgary Flames, Buffalo Sabres and New York Rangers. During his career, Drury notched 255 career goals, including 47 game-winning tallies.

He started his professional career with Colorado in 1998-99 and earned the Calder Memorial Trophy that season as the league's top rookie. The forward spent three more campaigns with the Avalanche and helped the team win the Stanley Cup in 2001 by contributing 11 postseason goals, the second most in that year's playoffs.

He was dealt to Calgary for the 2002-03 season where he put up 53 points in 80 games before moving on to Buffalo the following season. In 2006-07, his third of three seasons with the Sabres, he set professional career highs for goals (37), points (69) and power-play goals (17). Drury signed as a free agent with the Rangers in 2007-08 and spent the final four seasons of his career in New York, serving as team captain of the Blueshirts from 2008-11.

During his four-year collegiate career at Boston University (1994-98), Drury amassed 214 points in 155 games and is still today the school's all-time leading goal scorer with 113. He helped the Terriers to the 1995 NCAA National Championship his freshman year and was a two-time Hockey East Player of the Year (1997, 1998). Drury captured college hockey's ultimate individual honor his senior season as the recipient of the Hobey Baker Memorial Award and is also a two-time recipient of USA Hockey's College Player of the Year award (1997, 1998).