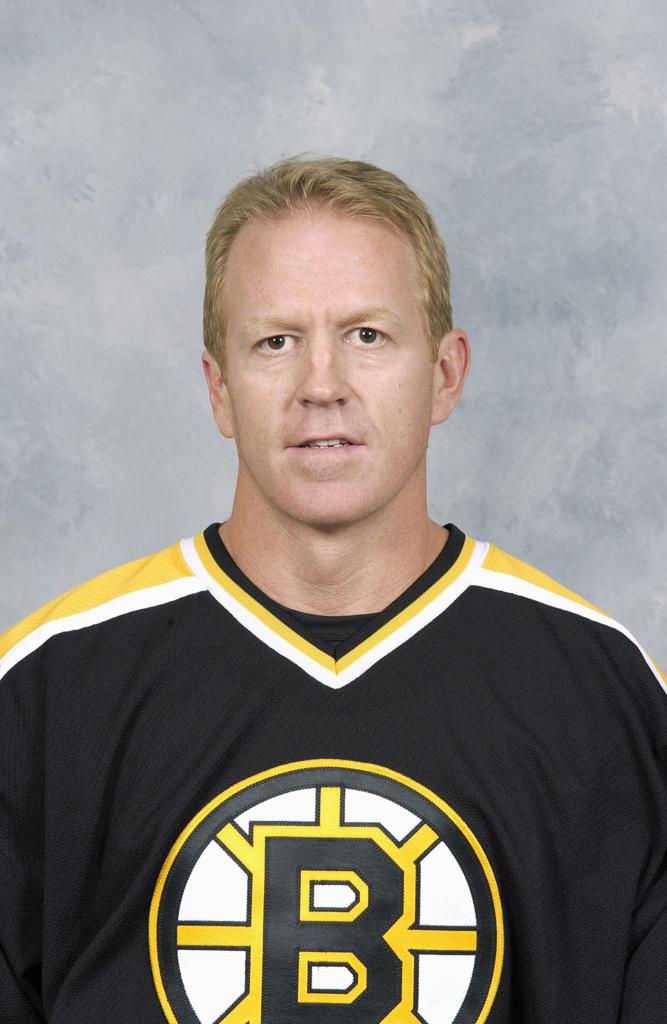 In 18 National Hockey League season, Brian Leetch was an 11-time All-Star, won two Norris Trophies as the league's best defenseman, captured a Conn Smythe Trophy as the Stanley Cup Playoff MVP and was the Calder Trophy winner as the league's top rookie. He is one of only five blueliners in NHL history to record more than 100 points in a season and one of seven to accumulate more than 1,000 points in his career (247-781-1028).

Leetch attended Avon Old Farms School in Connecticut for two years and it was while playing there that we wowed professional scouts. Letch was chosen ninth overall by the New York Rangers in the 1986 NHL Entry Draft and played one season (1986-87) of college hockey at Boston College, where he was a finalist for the Hobey Baker Memorial Award.

Upon completion of his freshman year at BC, Leetch left school to join the U.S. Men's National Team in preparation for the 1988 Olympic Winter Games. Already a veteran of international competition, having played in three International Ice Hockey Federation World Junior Championships (1985-87) and one IIHF Men's World Championship (1987), Leetch added to his resume when he made the 1988 U.S. Olympic Men's Ice Hockey Team and played for Team USA in Calgary.

When the Games ended, Leetch embarked on his career with the Rangers. He scored 23 goals and recorded 48 assists in his first full season in 1989-90, winning the Calder trophy as the league's most outstanding rookie. He went on to again represent Team USA at the World Championship that spring.

Two years later, in 1991-92, just after competing for the United States in the 1991 Canada Cup, Leetch had his best NHL season statistically. He put up 102 points, including a team-record 80 assists, and captured his first Norris Trophy.

In 1993-94, the Rangers won their first Stanley Cup in more than 50 years. Leetch led the way as the top scorer in the postseason and was the first ever American-born player to capture the Conn Smythe Trophy as the MVP of the playoffs.

Making his first of two World Cup of Hockey appearances in 1996 Leetch helped lead Team USA one of its most shining moments on the international stage when it beat Canada in back-to-back games in Montreal to overcome and 1-0 series deficit and claim the championship. The following season (1996-97), he won his second Norris Trophy and was then named captain of the Rangers, a post he held until 2000.

In 1998, Leetch represented his country at the Olympics in Nagao, and in 2002, he was a key player in the United States' silver-medal performance at the Games in Salt Lake. He is one of just 10 Americans to have played in at least three Olympics.

Leetch was dealt to the Toronto Maple Leafs in the latter stages of the 2003-04 season, thus ending his 17-year career on Broadway. Following the lock-out season of 2004-05, Leetch signed a one-year contract with the Boston Bruins in the summer of 2005. The subsequent season, which would prove to be his last, he recorded his 1,000th career NHL point.